Blog - Latest News
You are here: Home1 / My journey into Tantra

Now this is about my personal views on Tantra and how I became interested in it as something to learn more about.

I became single a few years ago and realised that at 40 I knew nothing about women and dating and much of my life had been influenced by a Catholic upbringing and the limited knowledge of my parents and school. I found out for myself the hard way that perhaps everything I thought worked in meeting and building relationships that made logical sense just didn’t work. I realised that I had to change myself and my views and take on some new thinking as I was hitting a proverbial brick wall and the harder I tried what should work, the worse it got.

I began studying everything I could on male and female psychology and discovered the world of the dating guru’s. I discovered I wasn’t alone with this problem and begun to learn from some of the best in the world about women and dating. Now this community has a collection of very interesting guys from pick up artists like Mystery and Style, to internet dating gurus like Dave M, Chet Rowland & Grant Adams, and one guy in particular, David Deangelo. Now as part of David D’s work, I came across Tantric Massage and saw this as an interesting diversion !!

Deep core masculinity or ‘inner game’ is an interesting topic so check out guys like Dr Paul & David Deida (way of the Superior Man) who, surprise surprise is also into Tantra. Having learnt the basics of Tantric Massage and practice on friends, I took a course to learn swedish & sports massage properly and integrate the techniques into my version of the massage. Like many things I’m continually learning and refining my skills.

I’ve taken a weekend singles course in Tantra to discover many of the wider aspects to the spiritual path and will return to learn more in time. I also read extensively and try to integrate ideas that work for me into my life.

As like many people, I got interested in Tantra for sexual reasons but western or neo-tantra just gives people a flavour of true Tantra. Perhaps people get interested for the wrong reasons and in the West look for the MacDonalds style quick thrill or fix. It’s not that, it’s a path that can be used for good or misused. I’ll borrow the Star Wars visions of the first three films as a Jedi knight learning to discover his inner power and connect with the force of the universe for good and not submit to the power of the dark side.

Tantra is a tool box of ideas and practices to help build powerful relationships and for people to connect mentally and physically. It’s a medicine with the healing powers of Reiki. It’s also a spiritual path to bliss and enlightment and finding heaven on earth and peace inside yourself. If you choose to learn more about Tantra, use what you learn wisely for the good and not to misuse and corrupt it.

Though I’ve been reading and studying alot of literature on White Spiritual Tantra, my focus is on the Red Sexual Tantra as there’s no harm in having a good understanding of both paths. Now it’s time to learn Kriya Yoga & meditation and who knows, one day I may become a true Tantric Master !!

Remember to go to the blog section and let me & the world know what tantra means to you. 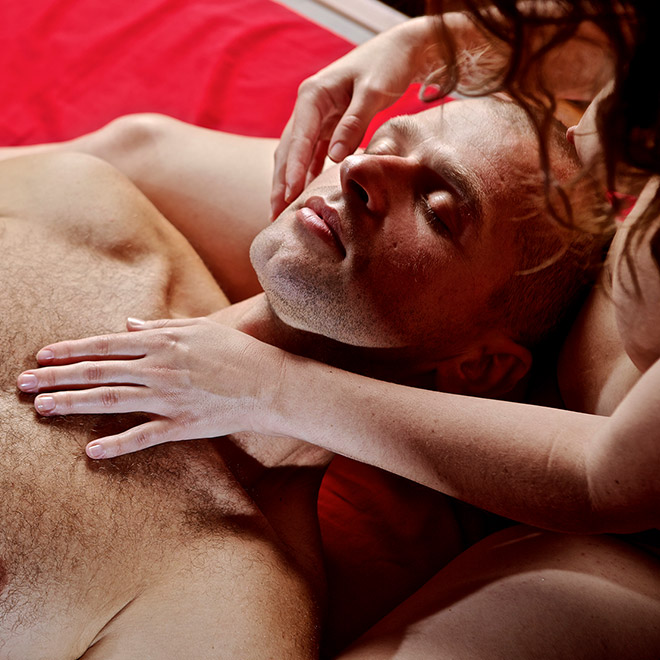 Can a Man Really Become Multi-Orgasmic? 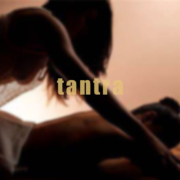 The begin of the Tantric Massage qath

Diksha by a True Satguru

7 Things That Make Tantric Yoga Different
Tantric wisdom says that “While ordinarily, an ignorant person can fall into decline because of sexuality, another intelligent and daring person who controls himself can rise and progress precisely with the help of sensuality.”- quotation from Tantra master
Add Your Business