You are here: Home1 / blogs 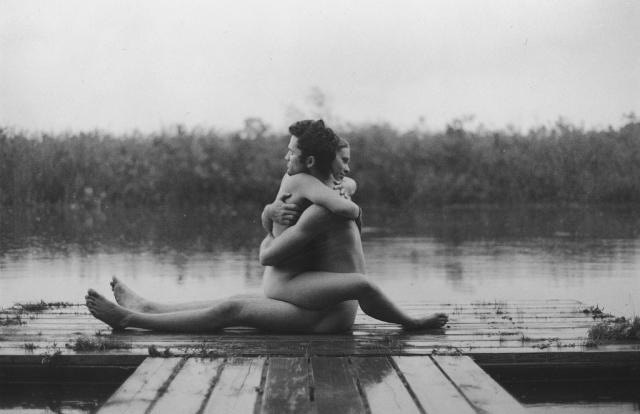 END_OF_DOCUMENT_TOKEN_TO_BE_REPLACED

The general belief is that women have the capability of experiencing three different kinds of orgasms: 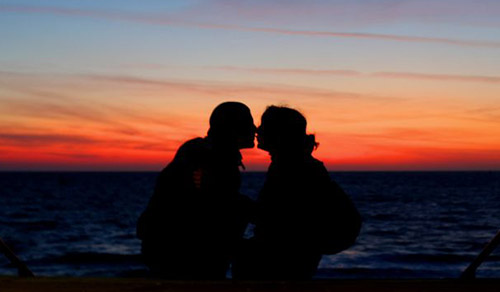 At first, Tantrikas can have this type of orgasm after spending prolonged periods of time in tantric lovemaking. In time and with plenty of practice, they can evolve to this state using nothing more than focus and breathing. No physical touching or ejaculation is needed for this orgasmic wonder to occur, which is often called “thinking off.” This is a solo type of sexual experience but can be included in lovemaking with your partner, allowing the different kinds of orgasms to merge together. This enables the couple to transcend all peaks of pleasure previously thought possible.

END_OF_DOCUMENT_TOKEN_TO_BE_REPLACED

To enjoy the pleasure of Tantra you’d better learn some Tantra style love making position & tricks. You will benefit from this post, I’m sure. END_OF_DOCUMENT_TOKEN_TO_BE_REPLACED

END_OF_DOCUMENT_TOKEN_TO_BE_REPLACED 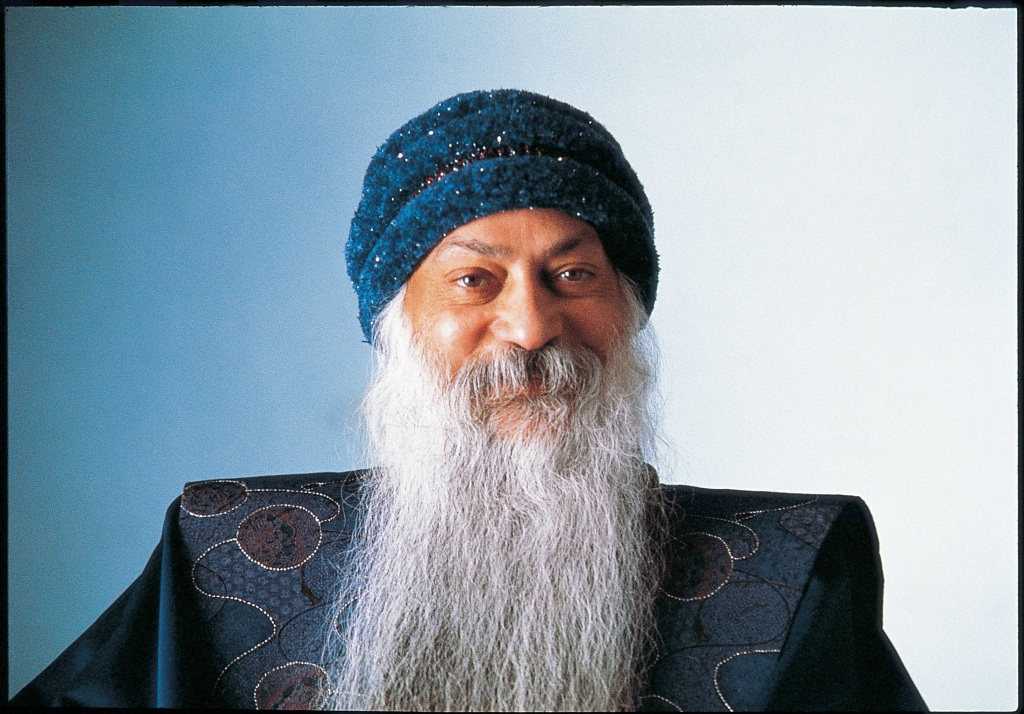 /logo2.png 0 0 Tantric Massage Guide /logo2.png Tantric Massage Guide2015-03-20 06:32:242015-03-20 06:32:24Jyotish, the Ancient Vedic System of Astrology
Tantric wisdom says that “While ordinarily, an ignorant person can fall into decline because of sexuality, another intelligent and daring person who controls himself can rise and progress precisely with the help of sensuality.”- quotation from Tantra master